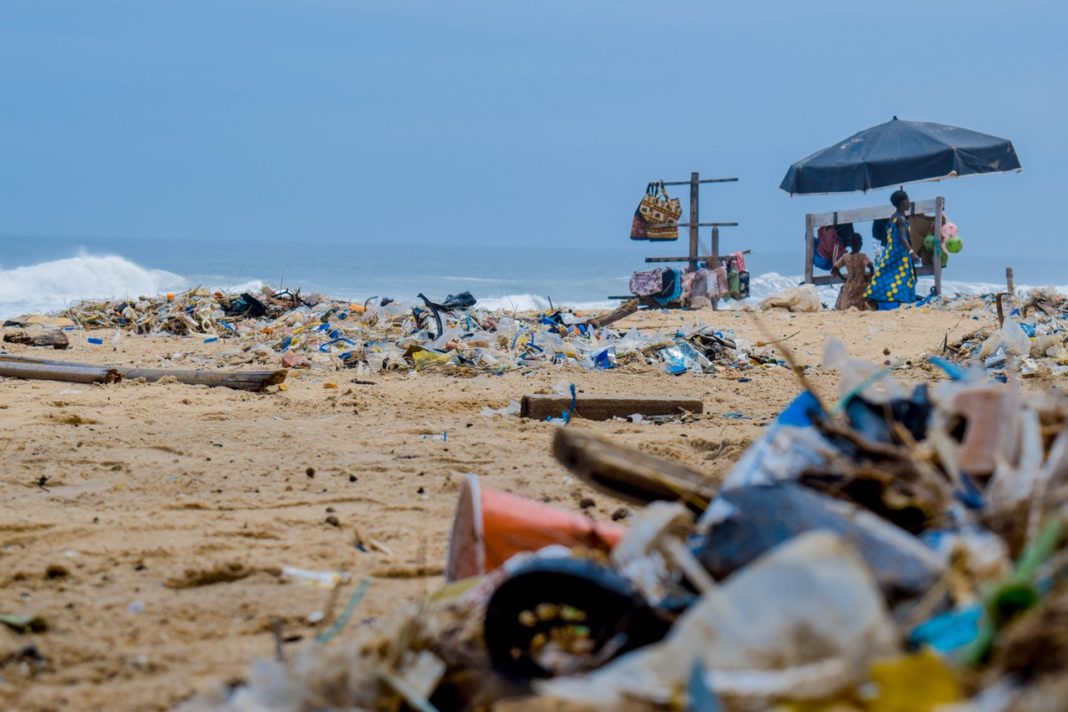 Did you know that 71 percent of the Earth is composed of oceans, and only 29 percent is the land we live on? Also, did you know plastic normally takes up to a thousand years i.e. ten entire centuries to decompose; and even then, it does not decompose completely?

It is a sad reality that the water-composed areas of our world are neglected despite their majority. Just like we, humans, care for ourselves and our loved ones by taking care of our land as it has a direct impact on our lives, it is astonishing that we do not do even half as much for the marine life, which, according to some researches, is still only half discovered.

A population that is even more in number than humans, and the oceans that form more part of the world than our claimed lands, are exposed to extreme forms of pollution. From oil spills to plastic waste, our oceans are becoming the ‘dumpsters’ they never were.

While each one of the world’s persons is responsible for keeping our planet safe and healthy for the present and future generations, it is the authorities at national or governmental levels that have the capacity to actually implement a change as big as an anti-pollution or cleaning campaign for the oceans. In fact, there are some ways that can help reverse or slow down the damage that plastic has done to the oceans and marine life.

How Can the Authorities Reduce Plastic Waste in Oceans?

How Can You Help Reduce Plastic Waste in Oceans?

Plastic waste is not a new issue, but it is an increasingly alarming one. We all need to do our roles to save our oceans because we have all somehow been a reason behind this pollution.