Adam Ferrari Answers: Is Fracking as Dangerous as People Say It Is? 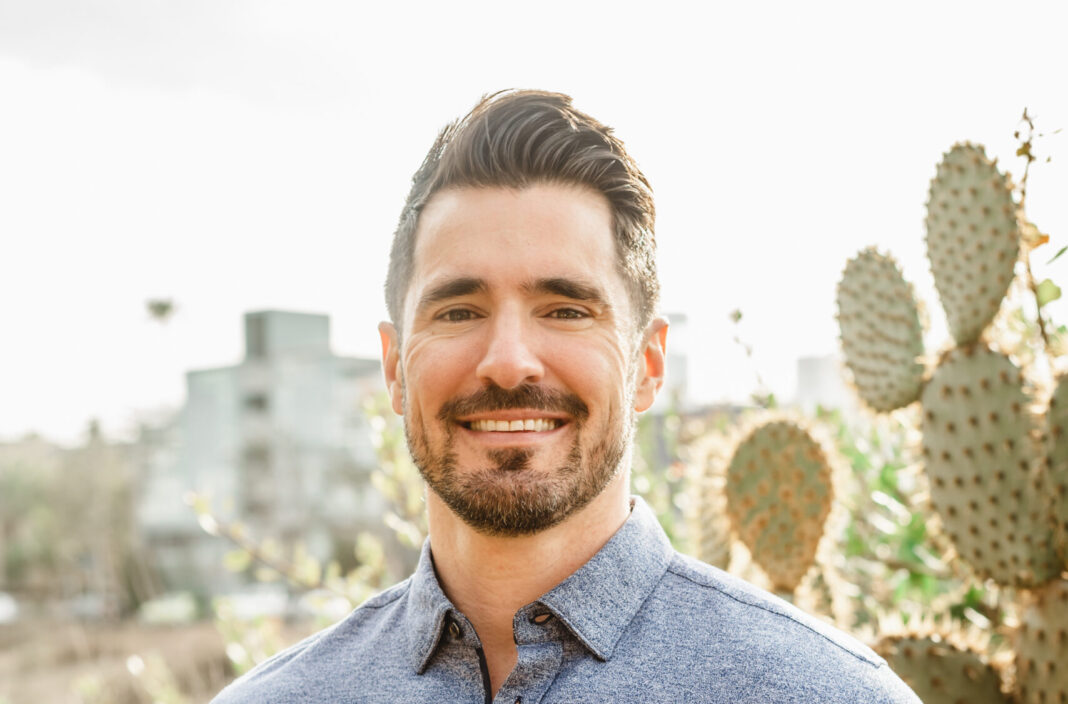 When it comes to the nationwide discussion around hydraulic fracturing, more commonly known as ‘fracking,’ there can be a lot of fear-mongering that takes place. Just like driving a car or any other form of energy production, fracking does have its risks. However, to paint fracking in a dangerous light is not accurate. In this article, Adam Ferrari talks about some of the dangers of fracking and discusses if it’s really as dangerous as people claim.

Hydraulic fracturing uses a lot of water. Seven million gallons of water can be used to frack a single well. However, even in places where fracking is very common, water resources aren’t allowed to be over-depleted. Almost all sectors of our economy require water, and fracking is no exception. Between livestock, farming, mining, and industry, fracking accounts for just a small fraction of all water supplies used. It is worth noting that water is one of the most abundant resources on planet earth and water is not being lost of destroyed in any of these industrial processes. There is no shortage of water on planet earth nor has there been since the dawn of humanity. With modern technology even the most saline water supplies can be made fresh and transported over long distances.

Additionally, there are concerns about water contamination by natural gas wells. While there have been instances of water contamination during fracking operations, these issues have been localized and a result of other issues outside of fracking. Moreover, even in these instances, these minor issues have been addressed with zero permanent damage. Modern drilling and fracking technologies have dramatically lowered the risks associated with oil and gas extraction. Driving to work has risks too but you still drive to work every day and oil and gas extraction is no different.

Many anti-fracking groups or individuals will claim that fracking is unclean. This is simply not true and lacks a clear definition on what exactly the word clean actually means in this context. The human experience is one of consumption and this consumption is fueled by energy in various forms. Regardless of the type of energy used, there is consumption and the release of CO2. Natural Gas fired electricity is actually quite clean and efficient from start to finish and is a critical component that keeps lights on and cell phones charged around the world.

While it would be nice to discover an energy form that is free, abundant, and without any pollution this is simply not realistic based on our current understanding of planet earth. Until this magic element is discovered, Oil and Natural gas acquired through modern fracking are legitimate solutions in keeping the world running as “Clean” as possible.

The United States is one of the largest producers of natural gas in the world. Key technologies such as horizontal drilling and fracking have allowed for cheaper, safer, more productive natural gas extraction through shale. This vast supply of natural gas is great for the American economy, securing energy provisions long into the future. Without natural gas, the energy sector of the economy would be at greater risk of failing. We also are a huge exporter of natural gas, benefitting our standing as a world trade partner. Fracking has its risks, but its risks are minimal and tend to be overblown.

There are benefits and drawbacks of the hydraulic fracturing process when it comes to water resources, air quality concerns, and economic factors. However, because fracking is a cleaner alternative to coal that is vital to the standing of the American economy, the dangers of fracking are minimal compared to the widespread benefits of extracting natural gas.

Adam Ferrari is the founder of the mineral acquisitions company Ferrari Energy. He is a chemical engineer by degree and is an accomplished petroleum engineer by profession. He also has experience in the financial sector through his work at an investment banking firm. Under his leadership, his company has supported numerous charitable organizations, including St. Jude Children’s Hospital, Freedom Service Dogs, Denver Rescue Mission, Coats for Colorado, and Next Steps of Chicago. 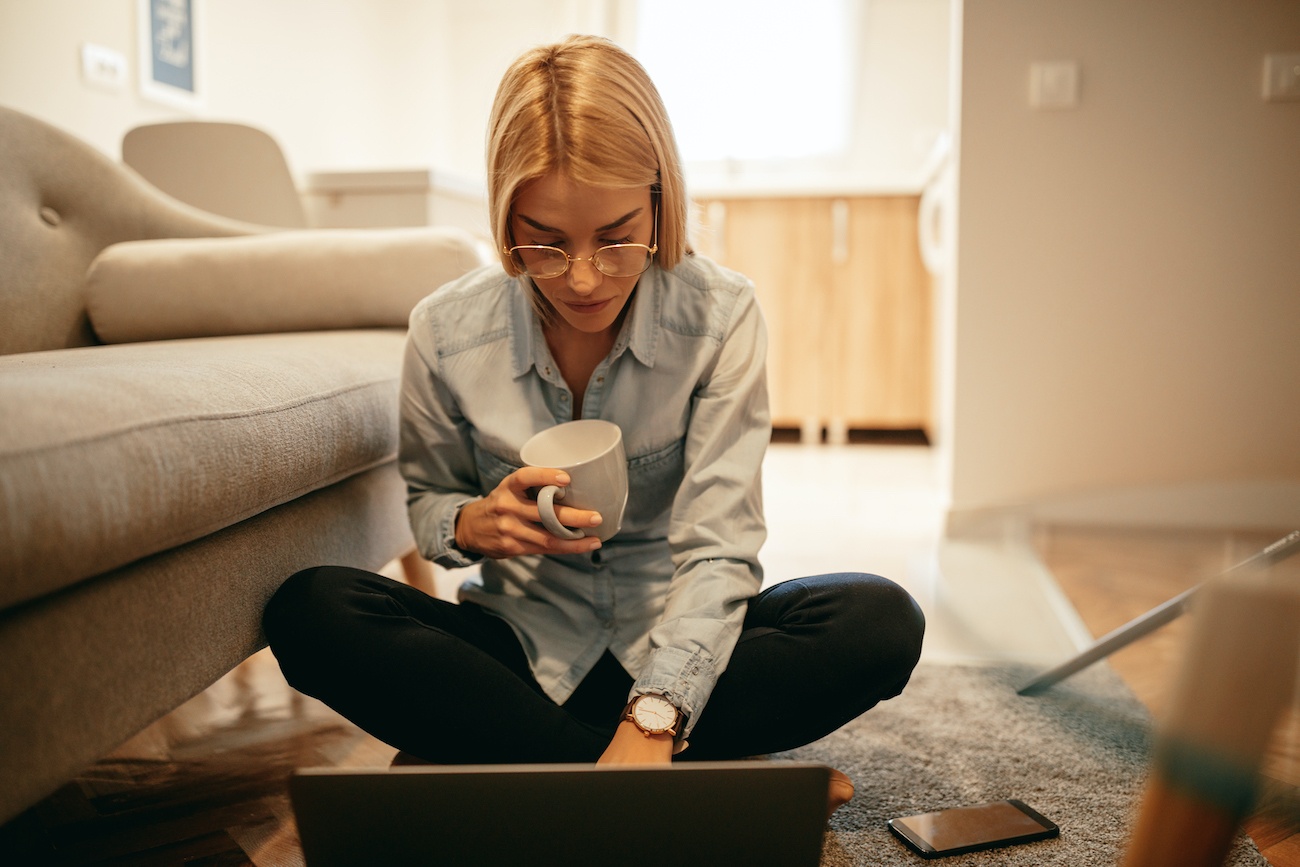