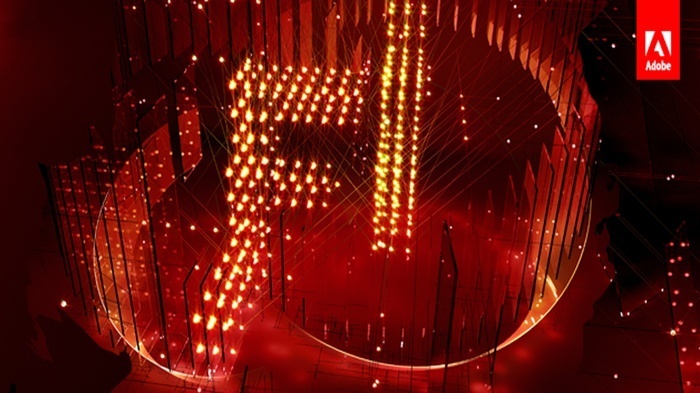 Adobe, the company behind Flash announced, yesterday night, that it will now encourage webmasters and content creators to build web solutions with the new standards like HTML5, rather than Flash.

Adobe and in a very courageous move named its animation app to “Animate CC”, dropping the old one called Flash Professional CC.
While Flash had big success as a tool for creating games and animations it has been slowly dying over the past decade,  due to a lack of support on smartphones and because it’s kind of become a scourge of the internet.

It looks like Adobe is finally ready to say goodbye to Flash, but nothing will change, and the company is continuing to support it. However, it sounds like that support will most heavily focus on security 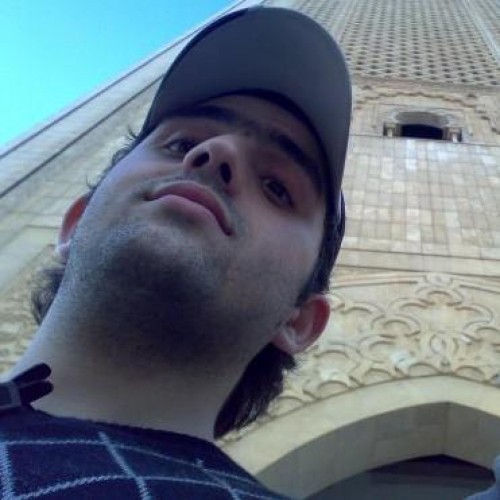