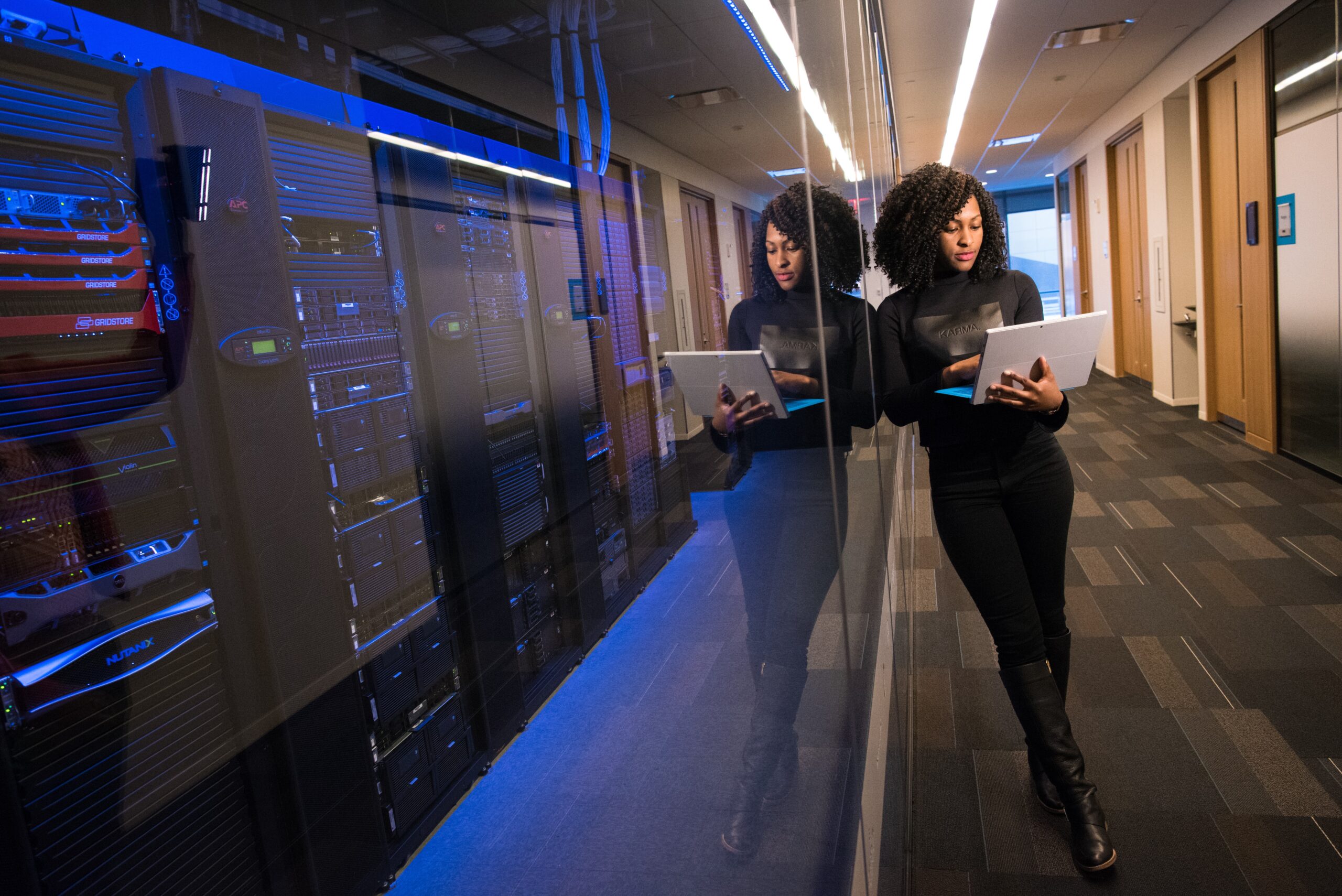 Women in the tech industry are faced with a unique set of challenges. Here, Yasmin Bashirova, an executive at an e-commerce startup, comments on how women in tech can develop their careers and meet their professional goals.

Curious, adaptable individuals are likely to succeed in the fast-paced, innovative industry that is technology. Many women fit the bill, but they still hold fewer tech jobs as opposed to their male counterparts. Additionally, women are more inclined to leave the tech industry more quickly than men due to concerns over gender bias, the pay gap, and a glass ceiling. While a record 37 of 500 companies were operated by a female CEO in 2020, there is still a great deal of progress to be made. It’s also important to note that only one of these companies, Walgreens, has a woman of color as their CEO.

However, a lifelong, well-paying career can be built for women in the field with a dedicated and uncompromised approach. First off, women in tech must support other women. Bashirova notes that she wouldn’t have been able to succeed in the tech workplace without attentive, supportive, empowering female mentors around her. When women understand that they are not alone in the isolation that they are feeling, they can work with other women to stand up and move forward together in building their careers. If possible, women should seek guidance from mentors that have come before them. While many women in tech struggle with this, because there are so few women who have had the opportunity to rise in the ranks, looking for career coaches or mentors outside of one’s company can have tremendous benefits. Mentors can give great advice and serve as a professional relationship that women can depend on for future connections in the industry that may benefit them down the road.

Although it’s unfair, women must rise above gendered biases and be courageous in their pursuit of jobs that might feel like a stretch to them in the tech industry. While not every business asserts obvious gender bias, nearly everyone harbors biases of some sort—conscious of it or not. To combat this bias in job interviews, women should speak directly about the job description and how they fit in. Focusing on what one brings to the table will serve women across the industry much more than what may need further development.

Women should not feel afraid to share their ideas and speak up for themselves. Although the industry is male-dominated, that doesn’t mean that women can’t deliver innovative and valuable ideas. As women identify and implement growth opportunities in the tech industry, their gender moves to the background. They are viewed exclusively as an asset. Bashirova recommends finding ways to source confidence to speak up in meetings. For her, that means starting with providing data when speaking up in a meeting because it’s indisputable. Women pulling up their seats at the table is vital, but they should also consider making a table of their own. The more women that get together to achieve goals, the better.

Lastly, women should feel empowered to negotiate for what they are worth. Employers expect a negotiation, but research shows that women are less inclined than men to do so. In fact, women receive job offers that offer less pay than their male counterparts 63% of the time, and women are only paid 82 cents on every dollar a man makes. Women in tech should practice negotiation and be informed of the statistics before a job or funding offer comes to ensure that they get paid what they are worth.

The silver lining for the advancement of women in tech lies in female entrepreneurs. Whitney Wolfe Herd’s triumph as the youngest female billionaire and the youngest woman to take the company public broke is an inspiration for female business owners. Although studies found that female-founded start-ups deliver twice the return than male ones, Venture capital funding for female founders has also hit its lowest quarterly total in three years, making it harder for women to break through in the first place.

Businesses need to prioritize diversity and inclusion of women in leadership roles from their early development, as catching up once the company culture has already formed is often more challenging.

Yasmin Bashirova is the Chief of Staff at an e-commerce startup on a mission to bring trust and simplicity to the peer-to-peer used car market.

She graduated from Stanford University with a B.S. and M.S. in Energy Resource Engineering. After graduation, Ms. Bashirova worked as an Investment Banking Analyst at Goldman Sachs in New York City, where she provided data-driven financial analyses for capital decisions such as M&A deals, IPOs, and LBOs.