Clubhouse: What is it and How to Get Invited 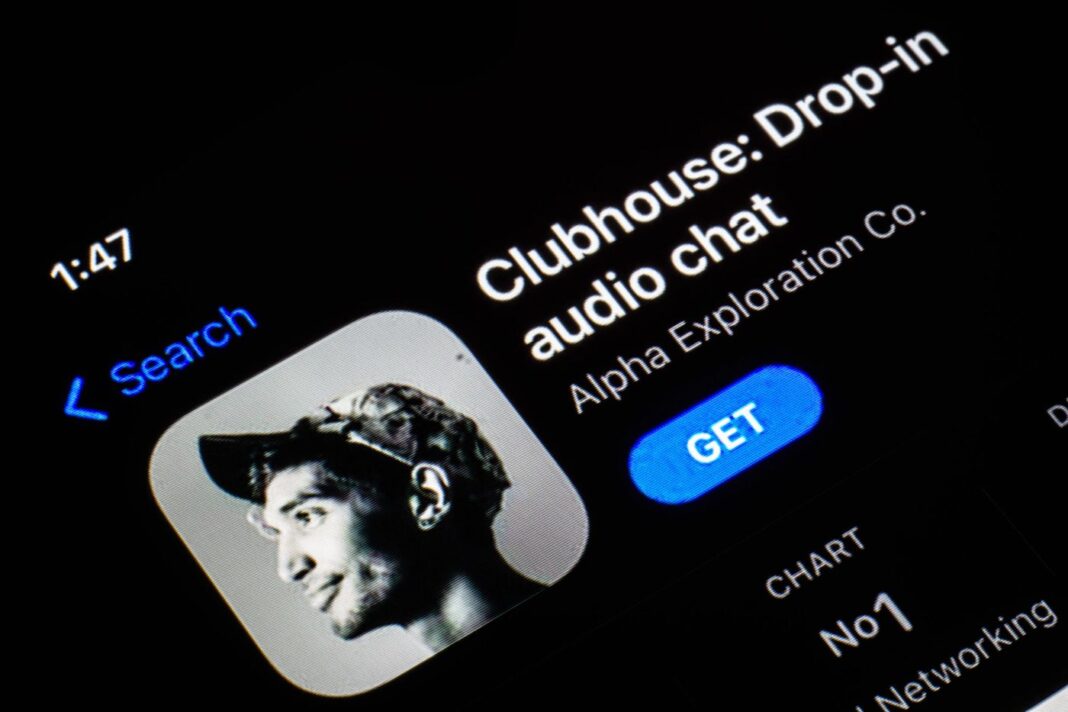 Currently, in beta, this audio-based iPhone app necessitates an invitation to become a member. The invitation is not easy to get, it is not just handed over. While this restriction makes testing more manageable for the developers, it also gives Clubhouse a sense of exclusivity bordering on pretentious depending on which wealthy users you follow. However, if you look out for people, groups, and topics that genuinely interest you, Clubhouse promotes truly enthralling conversations.

You’ve probably heard of the enigmatic, exclusive Clubhouse app that been causing a buzz on the internet lately. The app is still available in beta exclusively on the iPhone platform, and it is this exclusivity that borders on being pretentious that has created interest in the app. The one drawback  is that you need to get an invitation to gain access to Clubhouse, and those are difficult to come by. Below we have a comprehensive guide to enable you to get such an invite.

It’s the latest voice chat social media app that has gotten the tech world talking. Clubhouse is a social networking app mainly based on audio-chat. Here users can listen in to conversations, interviews and discussions held between people of interest. These discussions revolve around various topics and feel like tuning in to a live podcast with an added layer of exclusivity. Users can enter what is known as ‘rooms’ to listen to these discussions. Once you are in, you can enter rooms where your friends or people you follow speak. The most remarkable feature is that if a speaker allows you to “take the mic”, you can participate in the discussion. With notable users such as Drake, Kevin Hart, and Oprah on the platform, you will be alongside them and can listen and potentially participate in their discussions once you’re a part of the club.

Clubhouse is so powerful that you can network, collaborate and make professional links with some fascinating like-minded people you usually don’t access to. Please note, this is not just another LinkedIn. Connections occur faster than they do on other social media platforms due to the immediate verbal communication and have a more personal feel.

Clubhouse has moderators who reign in every audio chat room. They decide whether to put you up on “stage” when you lift your hand. To build a more presentation-like climate, they can also turn off the raise hand option altogether. Whilst in the rooms, you can view people’s profiles to see their bio, who and what they follow, and their other social profiles.

2- How to get an invite to Clubhouse?

Since Clubhouse is an invitation-only platform, you can’t just download it and build an app store account. Only a current member can invite you to Clubhouse.  Much like a real-life country or yacht club. Elitism in the modern world, but a digital form, is not the most convenient Clubhouse aspect. The second is that you have to be an iPhone user since you can only access the software on iOS. There are only two ways to join Clubhouse, and both involve having connections with individuals who are already users.

The way to get to the Clubhouse app is through a current user’s personal invitation (although there’s a tiny loophole). This may seem simple, but each user can only send out two invites when they sign up, so you’re most likely out of luck unless you’re part of that user’s inner circle. The more someone uses the app, the more invitations they get to send out (moderating rooms, chatting in rooms, etc.). As a consequence, it’s the most interesting people who get to decide who enters the app. Not only do you have to know someone already on the app to get a Clubhouse invite, but you have to know someone very involved and influential who happens to use the app frequently and are in the rooms most of the time.

The power of social media

If you are not a big-deal activist or a Hollywood star, it might sound hard to score the invite, but there’s a way around this obstacle like everything else. It could be worthwhile to ask for an invitation on other social media platforms such as Twitter and Instagram.

The mysterious entry of the back-door

There is another way that doesn’t necessarily involve an invitation to be admitted to the Clubhouse, but it may be much more exclusive than being invited in the first place. You’re given the option to reserve a username when you visit the Clubhouse website. If you have several friends on the Clubhouse app, they will be informed that you have downloaded the app and created a username (depending on their notification settings and their activity on the app). They will allow you at this stage and give you access to the app even though they do not have a spare invitation.

3- Worth the waiting time?

It may take a while for you to be invited to Clubhouse. If you catch a lucky break or you are linked to all the “right” people, you will have to wait patiently to get more involved with those in your network (personal or social media) so that they can also include you. You may be wondering whether it is worth the hassle or not.

In brief: yes, yes, it is. It offers you the chance to communicate and converse with some of the most influential individuals in society, from artists to venture capitalists. Your world can be even higher once you’re in it, so keep looking for the invite.