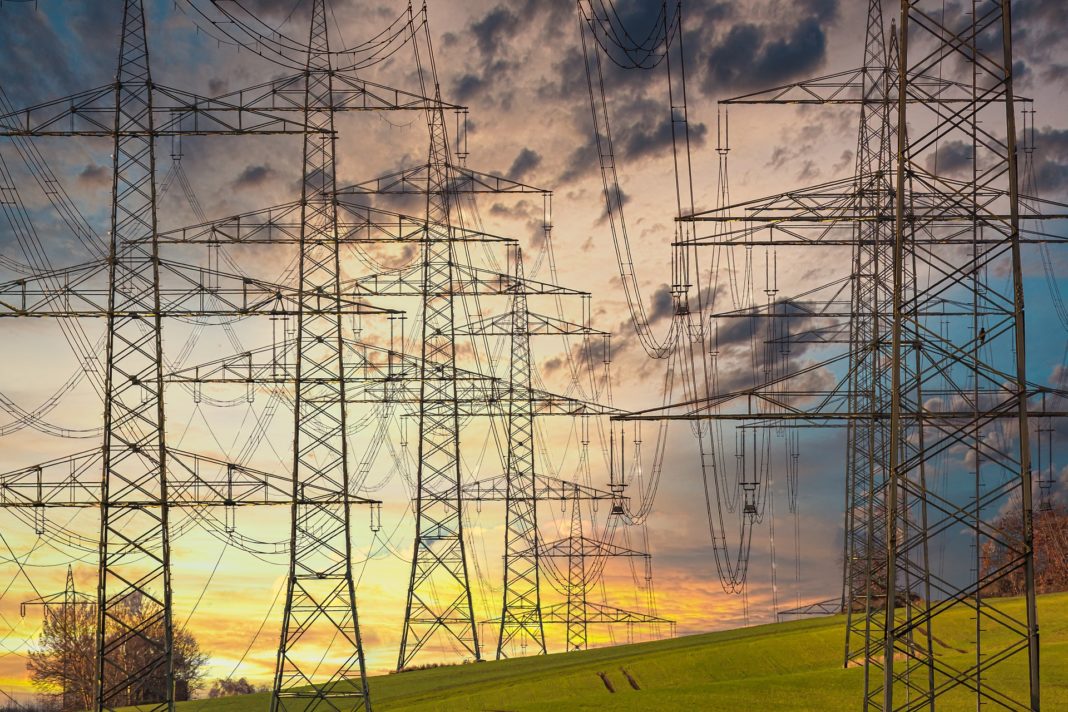 Stakeholders in the energy sector are increasingly turning their attention to clean energy to deflect worries about climate change and other environmental concerns. However, the shift from conventional energy to renewable energy demands strategic planning. Studies show both slowed and hastened power transition pose critical challenges that cannot be overlooked. According to the Verisk risk analysis, a slow transition from fossil fuel usage towards renewable energy could lead to frequent wildfires, tropical storms, and droughts across the world.

Climate experts point a finger to Hurricane Dorian that swept through the Bahamas in September 2019 leaving damages totaling $5 billion. The consequences are also being felt in the corporate scene. One study suggests up to 50% of the 500 largest companies globally could lose $1 billion by 2023 due to climate change-induced supply chain interruptions, higher operating cost and decreased production capacity. The high cooling cost could cripple the operations of large data centers while flooding could greatly impact the production of electronic products in Southeast Asia.

A full-throttle transition to renewable energy sources also poses grave challenges. The Verisk report points out that the US would require upwards of $4.5 trillion to effectively switch from the current power grid in a move that would take decades to complete. The capital outlay is needed for the purposes of installing the necessary infrastructure to support solar farms and wind turbines. Also covered is the cost of upgrading the large power grid network to ensure effective transmission and distribution of energy from the already harnessed renewable power sources.

It is important to reiterate that the amount of money needed to complete the transition equals the annual US budget estimate for 2019 that stood at $4.4 trillion. The other challenge is convincing banks and other financing institutions to choose new, high-risk renewable energy entities at the expense of long-running relationships with fossil fuel industries. Most banks fear a rapid shift could potentially destroy the foundation of the industry and cause serious economic devastation. Governments have a huge role to play to ensure a seamless transition.

The input of the larger society, including the general public, business, and political leaders is also critical in implementing a successful sustainable energy plan. Because of the incessant push from governments and other stakeholders in the energy sector, energy companies have been forced to craft new energy blueprints that meet stringent clean energy guidelines and environmental conservation targets. According to the IOP Science Journal, International Oil Companies (IOCs) can transition to clean energy by implementing the following strategies:

On the adoption of renewable energy, the International Oil Companies moving into electric power production can do so through: venture capital investment, research and development (R&D), ownership of renewable power generation assets and acquisitions and minority stakes in clean energy ventures.

Many IOCs have in the last few years acquired a number of renewable energy ventures. For instance, British Petroleum (BP) has invested in numerous wind energy projects in the US with a total output of 2260MW. Another oil giant, the California based Chevron Corporation owns a wind farm in the US that has a capacity to produce 16MW. The company has also invested in 50MW geothermal power plant projects and a 70MW solar energy complex.

According to the National Academics of Science, Engineering and Medicine, America can undertake a successful transition into a sustainable energy economy if policy-makers and other stakeholders align their energy efficiency efforts with the set renewable energy goals.

The other important aspects of transition include modernization of the power grid, investment in distributed generation infrastructure and targeting of urban development. The target on the urban population is important because 80% of people living in the US reside in large cities and they consume over 70% of the country’s energy production. At the moment, the main sources of electric power in the US are nuclear power, natural gas, collated renewable sources and conventional hydroelectric power. By 2030, statistics show most of the energy consumed in the US will be derived from natural gas, nuclear electric power, and renewable energy sources.

Attorney Douglas Healy is a staunch advocate for the use of renewable energy to power global economies. He acknowledges that the US has a huge energy demand that can only be met with divergent energy sources. For this reason, the energy transition strategy should not in any way impede on practical concerns. The Missouri based attorney wants policymakers in the energy sector to strike a balance that would see solar and wind power generation used alongside coal and nuclear power. The strategy will ensure service reliability and resilience. Douglas Healy is a partner at Healy Law Offices, LLC and has written many articles about clean energy.