Established in 2012, the Duodu London urban collection of abstract apparel is designed by Danny Kay Duod. 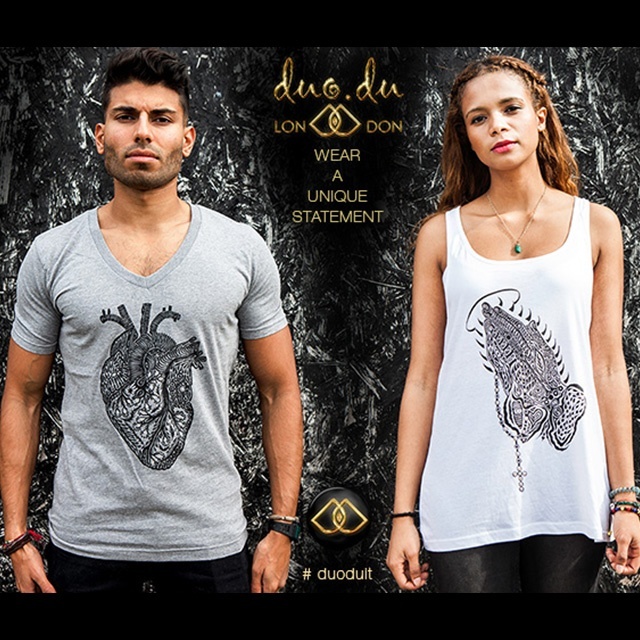 From the designer’s London studio, the unique, tribal-like designs are hand-drawn using calligraphic pens and Chinese inks.
The detail behind the designs is likened to tattoo artwork – with an aboriginal edge. Danny’s final images are screen printed onto a range of carefully selected soft, organic cotton fabrics. Some are also finished with official Swarovski crystals to add a little sparkle to the final product. 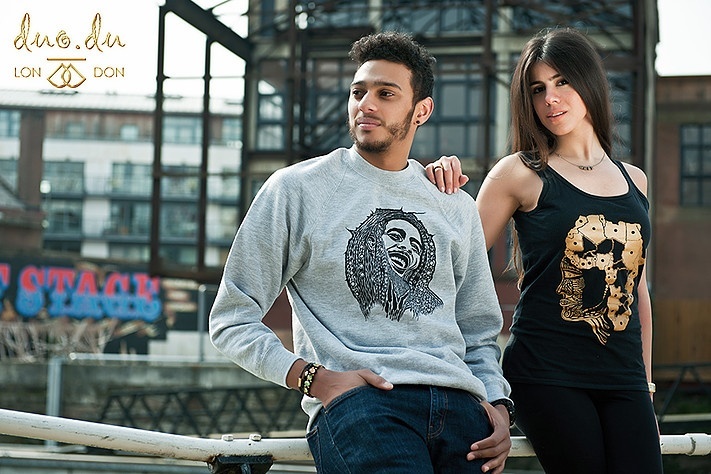 Designer Danny Kay Duod grew up in Ghana, where from a young age, using his own designs, he began to personally explore the process of screen printing onto cloth.
It was then that he set up a small business selling his prints to women in the local community, who would then sew the designs into various items of clothing. From this sparked Danny’s interest in apparel design and production.
Danny moved to the UK where he studied graphic design and architecture, then in 2012, Duodu London was founded. The brand is named after Danny’s late mother – Duodu London’s biggest fan.

The brand prides itself on its production of comfortable, high quality, yet affordable, garments.

5 Tips to interior design for beginners

Helpful Tips When Creating Your Resume for the Australian Market 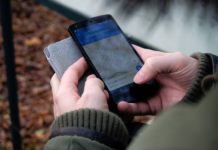 Why You Should Use a Talent Booking App 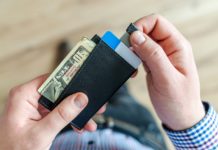 Raising Standards Throughout Your Business Benefits Everyone