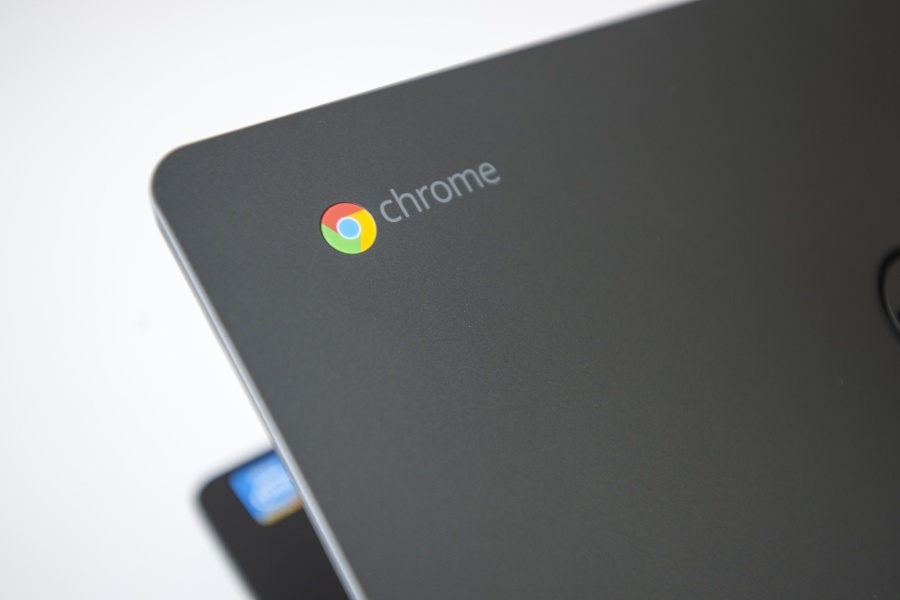 Today, Google announced in a blog post about whether the company will merge its Android and Chrome OS operating system after last week rumours released by some big media names:
Hiroshi Lockheimer, senior vice president of Android, Chrome OS, and Chromecast announced in the post: “While we’ve been working on ways to bring together the best of both operating systems, there’s no plan to phase out Chrome OS,”.

It confirms Google’s plans to aggregate some elements of the two operating systems, but it shows that even though it might not be as popular as Android, Google isn’t about to give up on Chrome OS.

USPA Nationwide Security to Assist with Protection of NYC Storefronts Amid Protests, Riots

New York City-based, USPA Nationwide Security set to Hire 300 Firewatch Guards and Trainers after being Awarded a National Contract to Secure Buildings in... 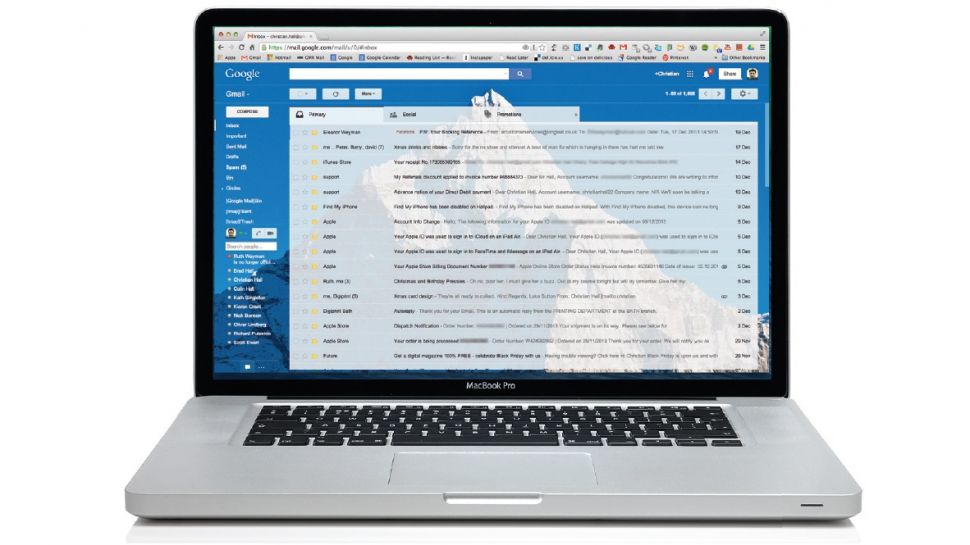