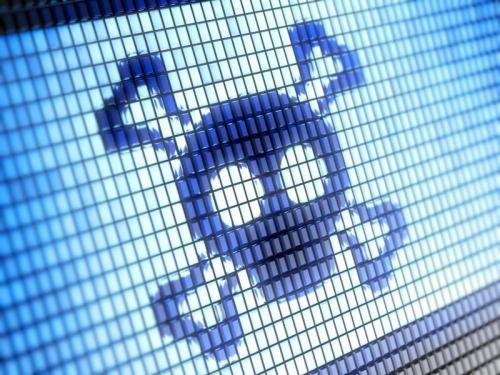 Are you wondering if you can use the name of a company on your own domain? Is it legal to use such or would you end up getting sued and lose your domain after? These are common questions people ask when they want to use the name of a company on a domain. Several years of blogging have taught me about this topic and after purchasing over a hundred of domains I was able to master the art of naming domains using the name of companies I prefer. Nonetheless, this information is merely tips and not total recommendations.

Yes, you can use the name of the company on your own domain given that you clearly indicate that your site is not the official website of the company or not completely related to do the company. Good examples are websites that features Apple products such as the AppleInsider.com. We all know that Apple is a registered trademark but it can be used on a domain since the domain name clearly indicates that the website is all about news on Apple products and does not have something to do with Apple Inc. However suppose you use Appleipods.com as domain for website, Apple fans and its consumers may mistake your website for Apple Inc. selling Apple Ipod products. This would get you into serious trouble that would lead to losing your domain name and paying for the nuisance you have caused. On the other hand, it’s not easy to say if you will get into trouble naming your domains as AppleCentral.com and AppleSpot.com since both domains do not clearly indicate their website’s content. The best way to avoid getting sued and taking matters into court as well as paying for expensive damages you may cause to the company is to avoid creating domains which seems to be equally related to the company.

Several years ago, I friend created a website about a hit game on Facebook. The domain is named after the popular Facebook game and has a suffix “Spot”. Several months later he received a surprising letter from the company’s lawyer strongly telling me to refrain from using the domain name or else they would take the matters into court. Actually, he believe if they have taken the matters into court he could have won the case because the website clearly indicates the content and the website is not associated with the company and the game. Nevertheless, since he prefer to avoid the hassles he would go through this legal battle he decided to remove the domain and throw off all the efforts he did for the website.

Have you experienced the same situation for using a company’s name as your domain or have you heard of anyone who was caught into such trouble?

10 Most Useful Activities That Are Worth Your Effort and Time