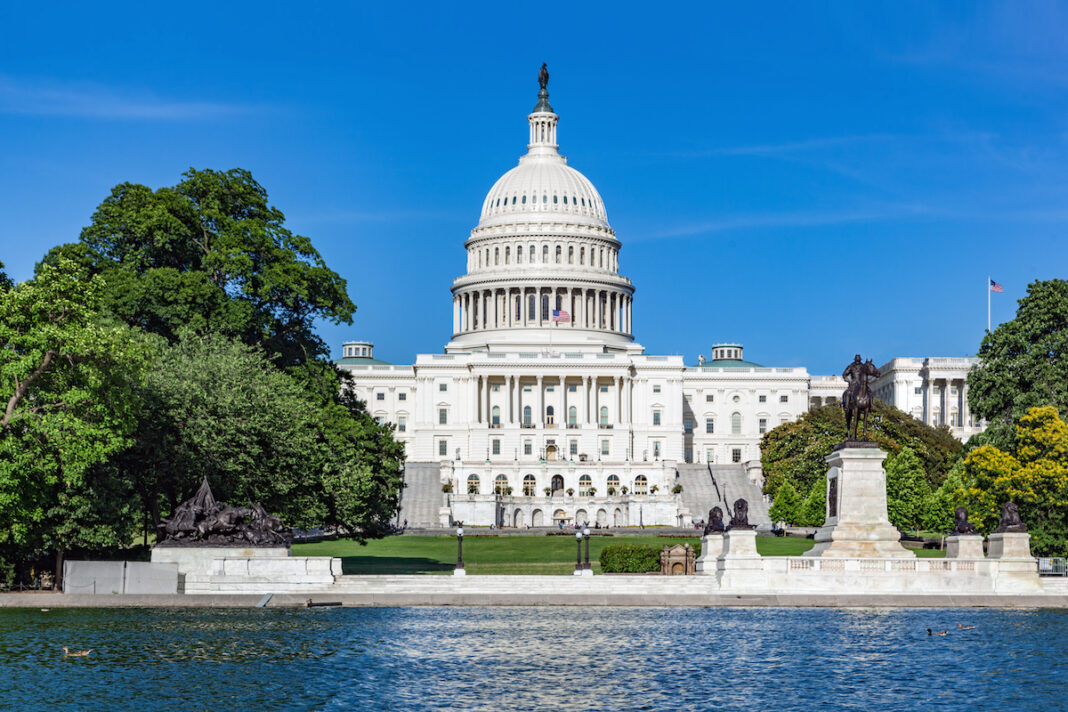 Sam Dewey is an experienced lawyer and legal professional specializing in (1) white-collar investigations, compliance, and litigation; (2) regulatory compliance and litigation; and (3) complex public policy matters. Due to his level of expertise, Sam is a frequent commentator on Congressional Investigations on national network news.

Over the years, Sam Dewey has served as the Senior Counsel in charge of Oversight & Investigations with the US House of Representatives Financial Services Committee, as Chief Investigator & Counsel with the US Senate Special Committee on Aging, and as the Senior Advisor with the United States Agency for Global Media.

Samuel has also spent a great deal of time in the private sector. He got his first job as an Associate Attorney at Gibson, Dunn & Crutcher where he was responsible for representing both corporations and individuals in Executive Branch investigations. Later on, he worked as a Counsel for McDermott, Will & Emery. There, Sam advised highly regulated companies and individuals seeking to mitigate significant legal, reputational, and political risks while advancing their primary policy objectives.

Several members of my family were practicing attorneys. When I was growing up, there was a lot of legal work going on around the house, and I remember as a child, I really liked what I saw. Eventually, I ended up deciding that I would also grow up to become a lawyer.

In my view, you cannot really evaluate the “fit” of a legal specialty without first practicing in that area. So as a young lawyer I sought out work in a lot of different areas that I thought would be interesting. One of those areas was Congressional Investigations and the “legal” aspects of policy. I had always liked the law and I had always liked politics. These specialties combined the two. And I was fortunate enough that my mentor in these fields gave me some incredible opportunities early on that normally would not be given to a junior lawyer. That is when I decided to specialize.

There is no typical day. I find the key to productivity is to keep a running list for the week (or the day depending on how hectic it is). Every time a task comes up, write it down so you do not forget. It also allows you to visualize the work remaining, and your progress.

Be obsessive in a good way. So many things in so many fields center on attention to detail and creative problem-solving. Avoiding complacency and training yourself to look at a problem or work product again and again until you have arrived at the best possible solution for your client will pay dividends.

Network with your peers. Doing well in this field is often about networking, making connections, and finding opportunities through lifelong friendships, and working together to achieve common goals.

Congress should exercise its power to arrest recalcitrant witnesses. The Supreme Court has repeatedly re-affirmed the power of Congress to arrest a witness who fails to appear to testify in order to bring that witness before Congress. Congress should exercise this power in an appropriate case. Congress cannot rely upon the Executive or the Courts to vindicate its rights — especially in interbranch disputes.

Purchasing an out-of-print book, Impeachment in America by Peter Hoffer and N. E. H. Hall. It is an authoritative account of pre-constitutional impeachment and presents an extraordinary level of detail. I purchased it because I was interested in 17th Century colonial impeachments based on the principle that executive officers could be held to account via impeachment for negligent military actions. (A current topic of interest).

Translated: “The King may be above all men but is he beneath god and the law.” This legal maxim is the basis for the fundamental principle that the King of England does not have absolute power — his power is checked by Parliament and an independent judiciary.

It was originally stated by Henri de Bracton circa 1235. Its most famous application came when James I convened his Council and asserted his putative prerogative to personally judge cases. The then-Chief Justice of Common Pleas, Sir Edward Coke defied the King’s assertion by citing this legal principle. Eventually, the King was forced to recede, and the cherished Anglo-Saxon principle of an independent judiciary began to take firm root.

Every day is something like a puzzle. There are precedent, procedure, and always new circumstances and contexts to consider. There are many things you can say about this line of work, but it is never boring.

And the best part about all of this is that you really get to help people. There is nothing better than when a client thanks you from the bottom of their heart for a job well done.

Feel free to contact me at my website: www.samueldewey.com, which I recently had the pleasure of announcing through a press release, “Samuel Dewey Launches Website Showcasing Experience in White-Collar Investigations.” You can also reach out to me by email or via my LinkedIn.