Interview with Security Expert, Michael Evans from USPA Nationwide Security, on How to Stay Safe when Traveling from the USA into Mexico 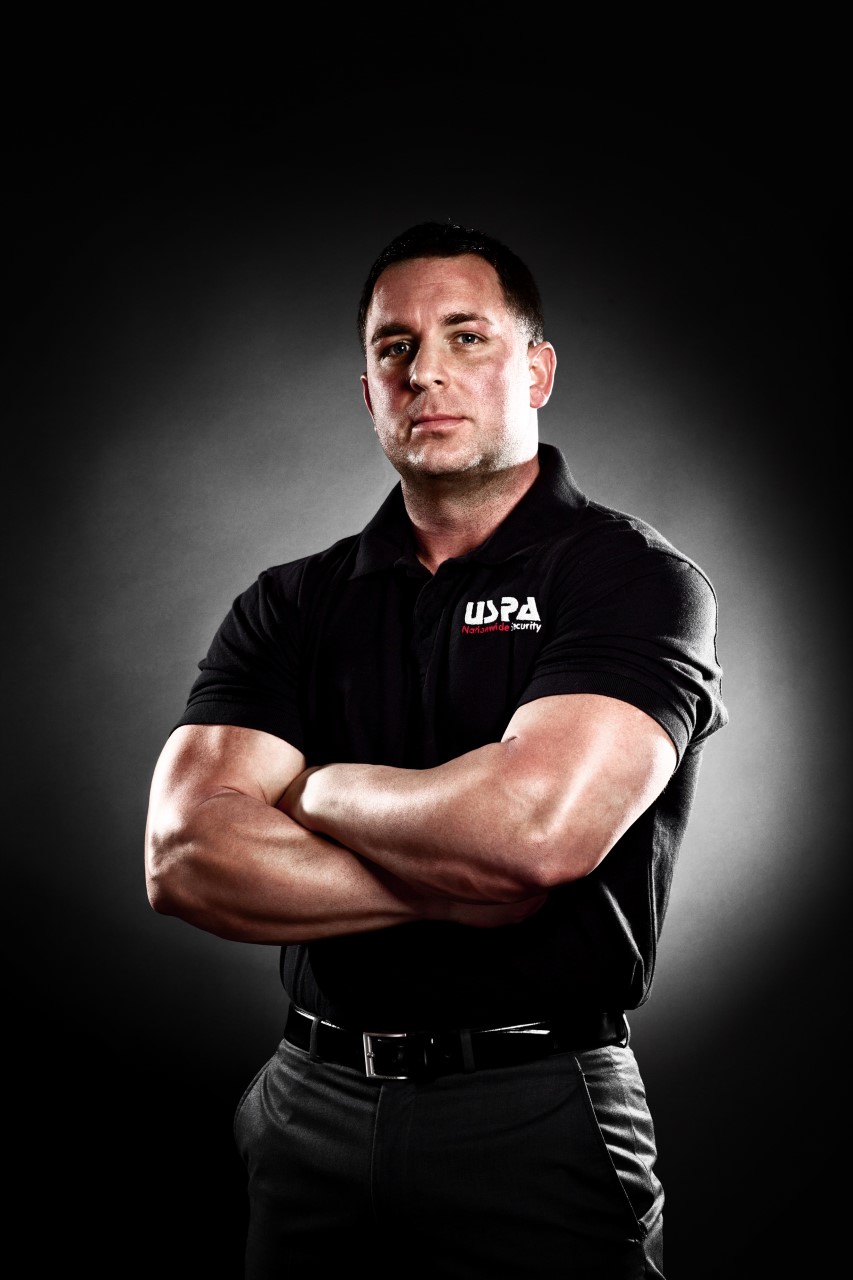 Michael is the CEO of USPA Nationwide Security and USPA International Security. For 15 years, they have been operating on the U.S. – Mexico border; providing anti-kidnapping, abduction support and secure transport to and from Mexico. I had the chance to speak with Mr. Evans this morning about the dangers of traveling into Mexico.

How dangerous is Mexico for Americans?

Just yesterday, a family of nine was ambushed in Mexico and executed on the road. I’m talking about a young mom, her twin babies and teenage sons and daughters all shot point-blank and set on fire. These are not scare tactics by our government, these are actual homicides from this week.

Are these isolated incidents?

Actually, no. My security company has been operating in the most dangerous areas of Mexico for about 15 years now. The most recent incident should presage what has become a conversation stopper in the U.S.; that Americans are so busy arguing about a wall to separate the two countries, that the idea of the wall itself has become the red herring, drawing the attention away from the actual dangers south of our border and balkanizing our own decision-making based upon a left or right-leaning geopolitical views.

Do you support “The Wall?”

Let me start by saying that I have no political affiliation. I support the wall, based upon my experience in Mexico. Mexican people are not the problem though, Mexico is the problem [in my opinion]. I have found that most Mexican people are hard-working, family-oriented people who are trying to escape the realities of living in Mexico. It is the element they are trying to escape from, [and a government incapable or unwilling to provide safety] that I believe, needs to be held at bay by stronger border protection.

Are the tourist areas of Mexico safe to visit?

On a regular basis, we transport Americans to and from Tijuana from San Diego. Tijuana can be a lot of fun and relatively safe when traveling in groups, but there are dangers you’ll need to be cognizant of. Such as the red-light district, which I equate to the 1980’s version of 42nd Street in Manhattan. Streets are littered with scam artists, prostitutes, and other shady characters. In other areas, such as Cancun, stay on the resort properties. Most of the robberies and assaults occur when tourists venture into the towns. There are areas, just south of our border, where kidnapping is a real threat. One particular area to avoid is Tamaulipas, which is just south of San Antonio, Texas.

Do you have any advice to offer people traveling into Mexico?

Stay low key. Here in the USA, people love to wear expensive watches, drive flashy cars, etc. In Mexico, that makes you a target. When traveling, stay on main roads and never travel alone. Seek the assistance of close protection and secure transport companies when possible. You’re safer in the city, than you are traveling between cities – especially at night. Never let your teenage sons or daughters travel into Mexico without an adult who is familiar with the area(s) they’ll be traveling in. Always register yourself and your family in the Smart Traveler Enrollment Program. If your son or daughter are abducted, you can call us for support. No charge in most cases for abducted women or children. Our number is (800) 214-1448 or visit www.uspasecurity.com for more information.