Managing a PRINCE2 Project in Business 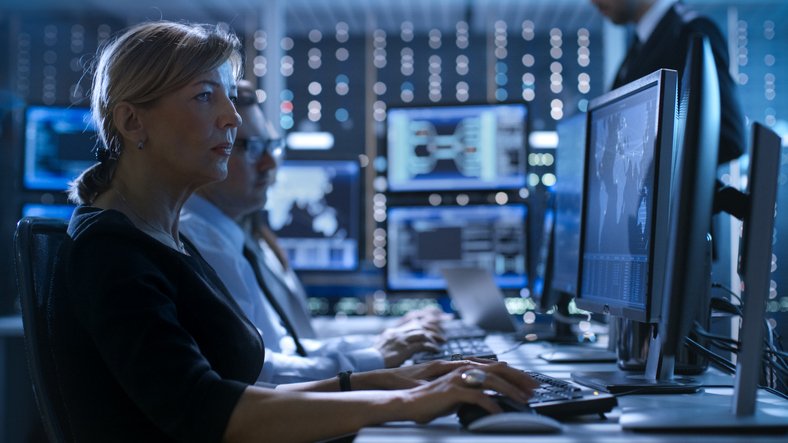 NYC-based, USPA Nationwide Security has been awarded contracts all over the United States for its NFPA Compliant Fire Watch Service based upon recommendations from Fire Marshals and Fire Safety Directors in New York, California, Florida, Massachusetts and Texas.

The company was awarded a national contract to provide fire guard training to other fire watch service companies, as well as firewatch services according to a recent procurement contract notice.

The deal finalized a tentative fiscal 2019 contract that had been held up due to COVID-19 preparation issues, and adds a contract option for fiscal 2020 start date.

Sondae Esposito, USPA’s Executive Vice President, previously said they had tentative agreements for multiyear firewatch services and training programs, which together estimated could result in the hiring of 300 new fire watch officers and trainers in 2020/2021.