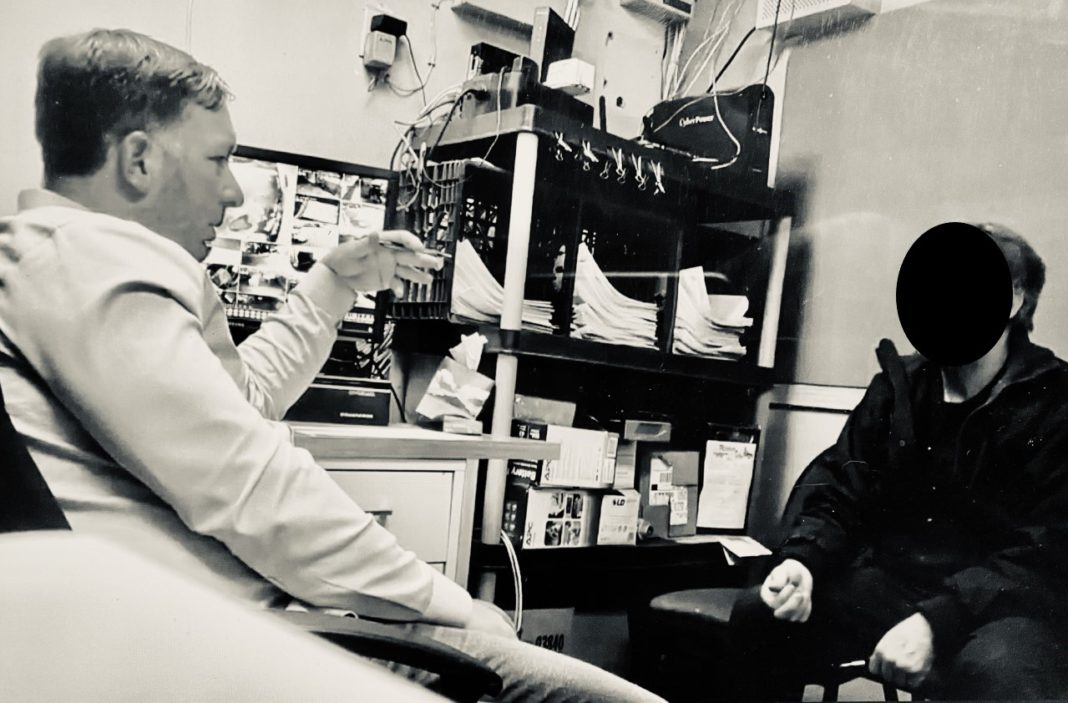 2019 bail reform, where non-violent offenders are released without bail to quickly re-offend, and a strained criminal justice system are creating the perfect storm for internal theft in New York

MANHATTAN – At the epicentre of the coronavirus outbreak in the U.S., New York businesses have a lot to deal with. As millions seek unemployment, quarantine orders extend and the inevitable economic downturn looming, criminals are finding NYC to be a safe haven for their enterprises. According to Sondae Esposito, Vice President of USPA International Security, calls for internal theft investigations have nearly doubled in recent months. She attributes the uptick in internal theft to a combination of misguided bail reform laws and desperation. “Our internal theft interviewers are getting admissions from our clients’ employees that they are worried about their family’s financial future as well as not afraid of an appearance ticket if they are caught.”

Just last month, nearly 20% of the NYPD’s uniform officers were out sick at the same time. On April 1, there was 6,000 NYPD officer out sick, causing mandated overtime, with mounting calls for aided cases in the 5 boroughs. Law enforcement is dealing with the COVID-19 crisis and doing their best to combat crime in NY, but their hands are tied when it comes to a court system which frees the arrestee, immediately after he is charged.

According to Esposito, “With a strained police force, an economic downturn and a criminal justice system easy on petty crime, we are seeing the use of loss prevention personnel, as well as internal theft investigations, increase in the city.” She’s referring to the 2019 bail reform enacted last year that has proven to be disastrous for all of New York. Many cases have exemplified flawed legislation that makes New Yorkers less safe by tying judges’ hands and limiting their power to set bail, which then enables defendants to be released, only to re-offend – at times within hours.