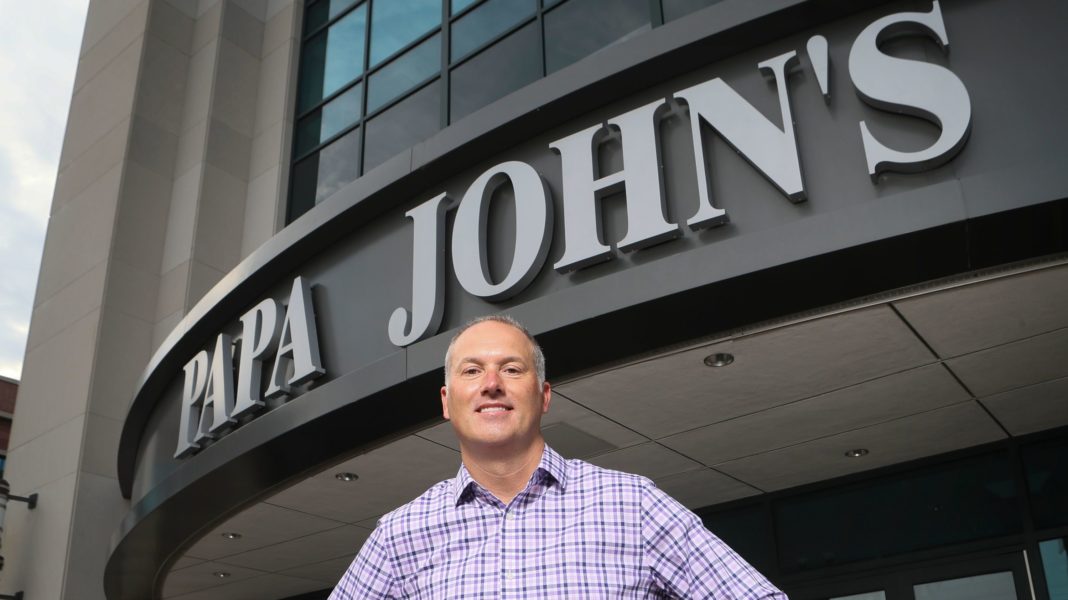 Papa John’s is an international pizza franchise. The CEO, Steve Ritchie, had some exciting news to share with franchise owners and fans of the pizza. The new spokesperson for Papa John’s is going to be Shaquille O’Neal. Shaquille O’Neal also got to share this with his fans on his Twitter page. He made the announcement while standing in front of one of the company’s pizza logo signs and holding a basketball. His tweet said that he was ready for a pizza party and looking forward to being part of the team, and he was also looking forward to meeting the customers and doing the work. He was all smiles and dressed in a suit and tie.

A suit and tie will be appropriate for his new position. Besides representing the company, he will be on the board of directors. Although you may not know it, Shaq is an experienced entrepreneur in the restaurant business. He opened a fried chicken themed restaurant. One operates in Las Vegas and the other in Los Angeles. In addition to owning his own creation, he also purchased a franchise donut shop that is located in Atlanta, Georgia.

Some of the terms of his partnership have been loosely disclosed. It is said that he will be compensated in a mix of shares in the company and cash. The combination of these two benefits and him sitting on the board of directors lets you know that Shaq takes this as a serious business. He has a lot invested in the company, and he knows the arena, so it is a fitting match for the two to come together.

Of course, you will get to see him in many promotional pieces, which may include print advertisement, videos, and maybe even guest appearances on day or night talk shows. At least that’s what fans can hope for.

Steve Ritchie has been dedicated to this pizzeria for over 20 years. He began working as a young man in someone else’s store. His first job was taking pizza orders over the phone. He claims he was a shy youth. Apparently, he overcame his shyness and ended up becoming a franchise owner himself. Because he has worked at every level of the company, he makes the perfect CEO. Some of the various positions he has held include store manager, unit manager, and global director. The chain is the third largest pizza franchise on the globe. Ritchie envisions the restaurant chain expanding even further and opening up the doors of franchising to many more people. One of his goals is to have many more franchises because that allows the opportunity to create employment for many more people.

It will be interesting to watch the company as Shaq brings his own unique talents and experience to Papa John’s coupled with the CEOs vision of expansion.

Many people already recognize Mr. O’Neal from the basketball court, but he has long since retired from that sport, but he has not retired from working. He has worked in the acting arena and has been in several theatrical films. His acting has taken him to a second career as he uses it to make commercials in products that he supports. Some of his other endeavors include working on advertising a national insurance agency and some personal care products.

Unfortunately, it looks like we won’t see Shaq’s face on any pizza billboards for a while, as the company already stated that the promotional productions would not be ready until later on this year. I am sure they’ve already started work in the boardroom, so we will have to wait to be entertained by Shaq as he gets busy in his new restaurant career.