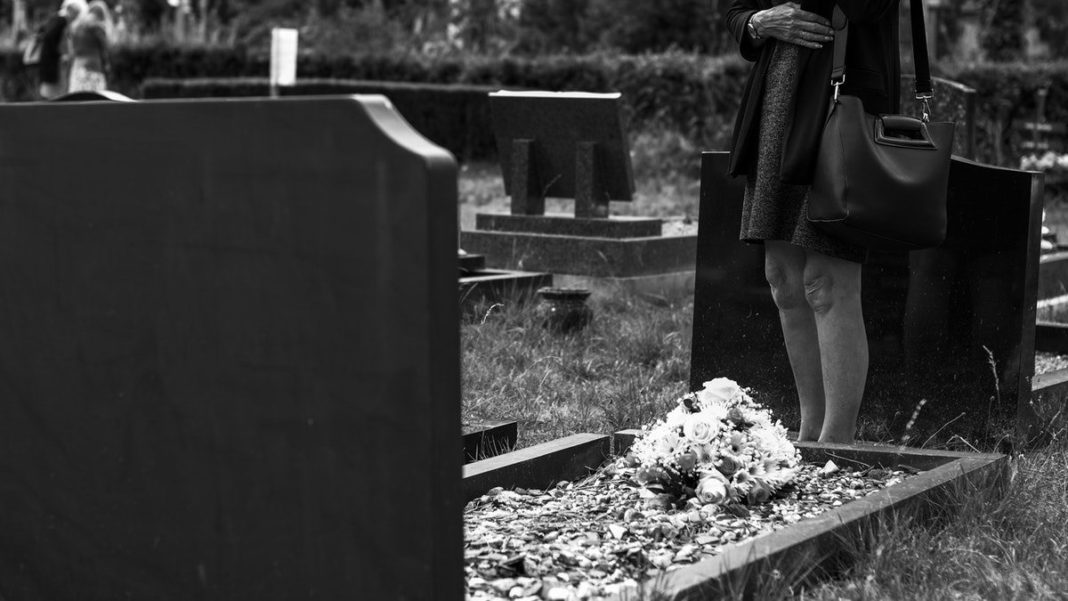 In 1929 at age 16 Borthwick decided to quit high school and work for the Glasgow Herald. In the beginning, he wrote information reporters would tell him by phone, became editor of the feature page and wrote for the Open Air page. During this time he met many working class people that walked in the hillsides of Scotland. They would do this on the weekends. Walking on the hillsides of the Scotland area was an activity normally enjoyed by the rich. Publications concerning the topic were written for their knowledge and enjoyment. Alastair Borthwick changed this by showing an interest in walking in the hills. He spoke with others that enjoyed the same past time. Borthwick wrote about his experiences in the hills and the experiences of others during his time writing for the Open Air page. The book Always a Little Further published in 1939 includes his memories of walking in the hills of Scotland.

After leaving the Glasgow Herald, Borthwick went to work for the Daily Mirror in London. He worked with the Daily Mirror for a year and returned to Glasgow. Later he managed the press club for the Empire Exhibition and became a correspondent for BBC radio.

During World War II Alastair Borthwick served in the military. He served with the Seaforth Highlanders. They travelled through North Africa, Sicily, Italy, France, Belgium, Holland and Germany. Borthwick’s biggest achievement during the war was leading 600 men through Holland past German soldiers. He accomplished this during the darkness of night. He was asked by Colonel John Sym to write about his time as a soldier. His first book on the subject was called Sans Peur. It was published in 1946. Later in 1994 it was reprinted and renamed Battalion: A British Infantry Unit’s Actions from the Battle of El Alamein to Elbe.

Alastair Borthwick and his wife Anne moved to the Isle of Jura after World War II. A son was born to the couple during this time. They named him Patrick. He wrote and fished while living in the area. The family left the Isle of Jura in 1952 and moved to Islay. Later the family returned to Glasgow. Borthwick participated in helping Scotland with its donation to the Festival of Britain that was being held at the time.

After many years of working in the radio and newspaper business, Borthwick began working in television. He helped with over 100 TV shows while working at a Scottish network. Scottish Soldier was one of the popular shows he became known for. Years later he wrote a column each week for the New Chronicle.

Borthwick moved to a farm in Ayrshire in the 1970s. He would spend the last five years of his life in Beith. His wife died in 2002, and he died a year later in 2003. Alastair Borthwick left a written and visual history of his life for many generations.