Understand How The Rich Think And Why They Do Not Stop Working? 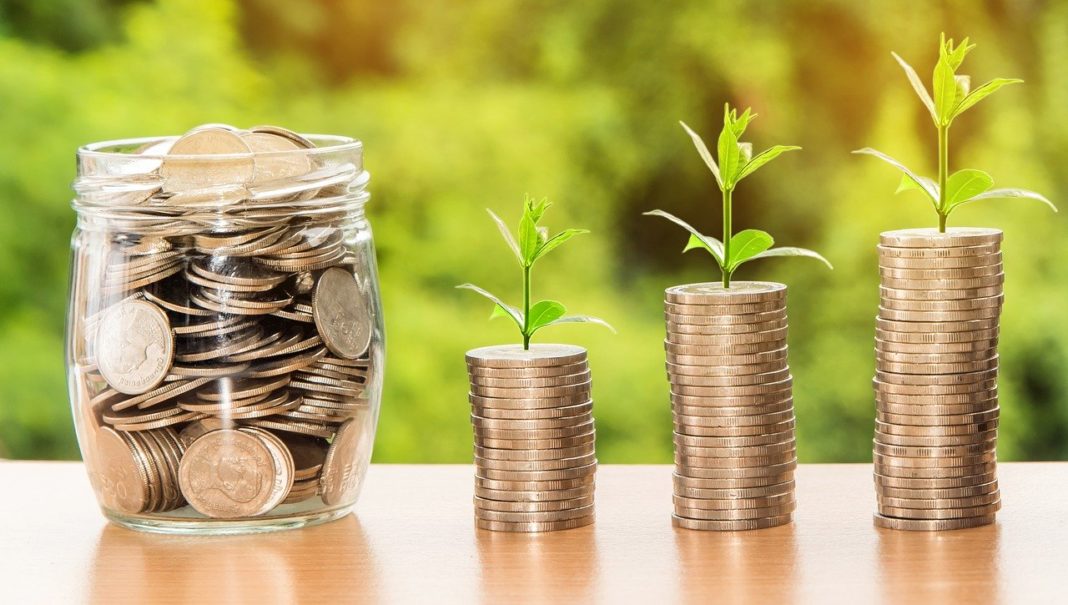 The number of billionaires is increasing day by day in the 21st century. The reason is quite obvious. Business opportunities have increased after the advent of the internet. The world has become a global village by virtue of the internet. The people made the hard struggle for years or one generation made efforts to turn the next generation into a millionaire in the past. Now, people become rich overnight. The struggle made by the old billionaire was harder than the struggle being made by the billionaires these days. However, the similarity between the old and new rich persons is not to stop working. Certainly, you have come to know that rich people don’t stop working but what is the thought behind this strategy? You surely want to know this secret indeed.

If you want to become rich; you need to have big dreams. Without having dreams in your life you have no stimulus to go ahead. You don’t but your dream pushes you forward. If you feel tired your dreams whisper in your ears to move forward; your destination is far ahead. You muster up your courage and resume your journey. Rich people don’t stop working to achieve their targets.

The Rich People Want to Lead Others

If you are rich and you stop working; you have to follow the routine of others. The billionaires reach a certain destination by making a great struggle. They follow their own set path to achieve their targets. The prolonged struggle creates leadership qualities in them. Once a person becomes a leader, he cannot step down easily. The rich man starts thinking about the leading role in the company or institution as his divine right. By stopping work, he has to entrust his power to the others. Entrusting his power to the others seems as if a soldier is surrendering in the middle of the war.

The Riches Makes You More Ambitious

Once you become a billionaire, you have too many competitors in the markets. You want to sustain your business and status among many other billionaires. If you stop working you will lose your status and respect in the market. Reaching a certain destination you have been more ambitious than ever before. You cannot afford to become a common man again that you used to be long ago. A beggar wants to become a king, but a king never wants to become a beggar. In the race of getting more and more wealth, a rich man cannot sit idle stopping his work.

A Rich Man Has Resources to Retire His Fatigue

A common man with no wealth gets fed up with a certain routine of life. He stops working to stay cool and calm. A rich man has many resources to retire his fatigue. He has more opportunities to move around the globe for recreation. A long tour around the world restores the energy of a person who has previously been very fed up with the working routine. The rich man resumes the work after some days. He does not have to stop work forever. Not only the fatigue is retired but also the new ideas about the business provide him with more energy to work more energetically.

The Rich Men Live at Present

The Billionaires don’t have Single Goal

The ambitious people become rich eventually. However, their struggle teaches them not to work for a single goal. If they fail in achieving the one and only goal, they will have nothing to do. Their life will stop. They set too many goals in life. All the goals cannot be achieved on a single day. One is achieved while the other is lying far ahead demanding more struggle. The rich man doesn’t stop working to achieve the next goal. Some goals may not be achieved however they open the new dimensions for a rich man to struggle for years to come.

The Rich Man Run the Charity Work Side by Side

Read the biography of all the rich people, you will come to know that rich people remain involved in charity work. This activity provides them with the inner strength to carry on their working routine. Selfless service is also a great work in the name of humanity. They start working for the poor and destitute when they get fed up with the business routine. In the ending days of their lives, such charity work becomes their full-time job. They don’t stop working till they take their last breath.

The rich people don’t stop working to achieve the great targets they have set long ago. All the targets don’t achieve on a single day. They achieve one target after another. The unachieved targets open new dimensions for a new struggle in the years to come. They continue to work until death approaches them. 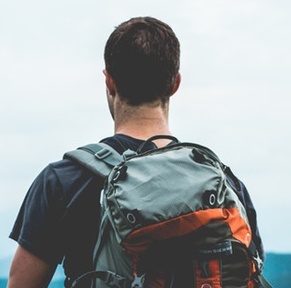