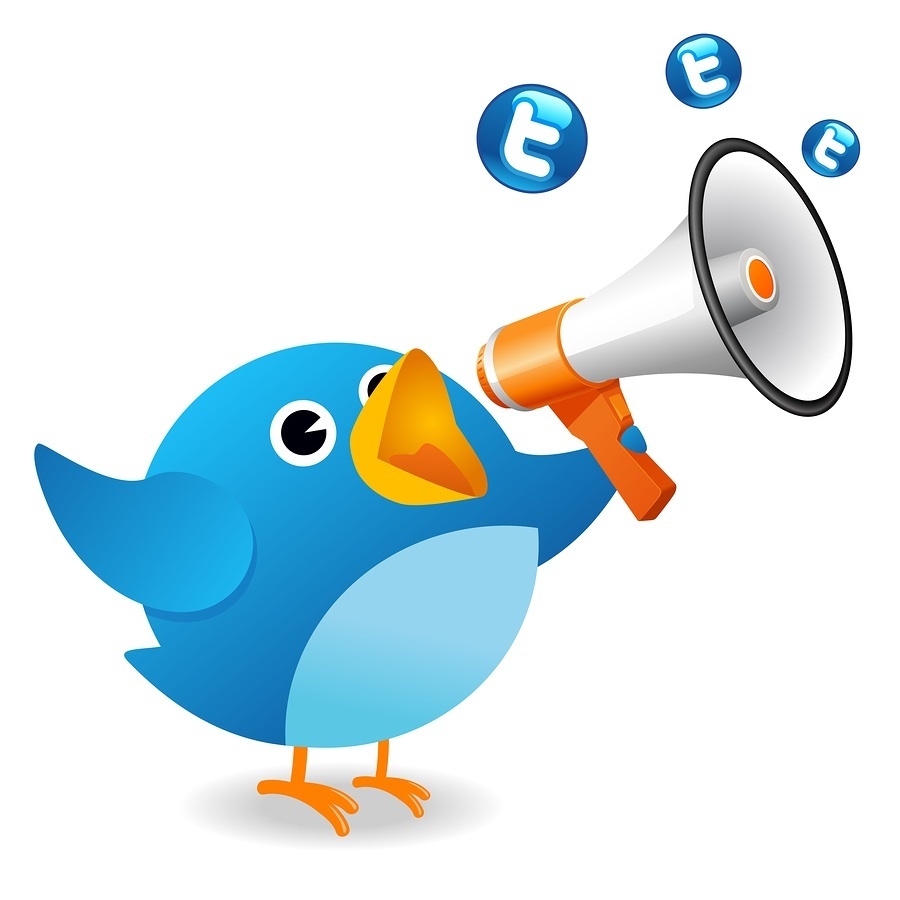 Twitter as a social networking platform has enabled its users to create additional income. It is quite simple and several successful stories have emerged on how several users have found success with Twitter. Basically, you are required to have three components which are an active Twitter account (which can be obtained free of charge), a website or any other method to monetize using Twitter (like affiliate links systems) and a good understanding of social network marketing specifically Twitter marketing.

The beginning two components are relatively easy to do but the third component is quite complex to execute. It is more than possible to be self taught in Twitter marketing and the following pointers will guide you in the correct direction.

First of all, it is imperative to actually communicate with your follower and not only advertise. A lot of new Twitter marketers make the simple mistake of using their Twitter accounts similar to a digital billboard. You may observe quite a few people using this method by tweeting several links to products or services but it doesn’t mean that they are creating income.

Also, it is important and quite ethical to market things that your followers are interested in. When you market a service or product that is unimportant to your followers, there is a large chance that they will not purchase it. You must know the product or service that you are promoting through Twitter and if the potential customers will purchase it or not. Doing a little bit of research is vital for a successful marketing campaign.

Since Twitter is a social networking platform you will have access to millions of users. It’s not about the quantity your followers but how you maintain a professional relationship with them to ensure loyalty. Online you can find a variety of programs and applications that can help you add a large amount of followers in a short time. But, like we stated above, it is essential to build a relationship and communicate with your followers or costumers. Subsequently, if thousands of users follow you but you are not familiar with a majority of them, it could be a waste of time.

You must understand that making income through Twitter is a very long and dedicated process. You might not be generating any income initially but if you implement the pointers above, inside a month or so you may find beneficial rewards to yourself or your business. Plus, given the attention and dedication to Twitter marketing, you may even quit your day job after a year.

Hamza Mikouhttp://www.mikou.net
The owner of www.blogprocess.com and many other blogs. He started making money from the internet 12+ years ago. And BlogProcess is his way to giveback and show people how to do the same. Find more about him at:
Share
Facebook
Twitter
Pinterest
WhatsApp
Latest news
Interviews