What you need to know about Spying in 2019 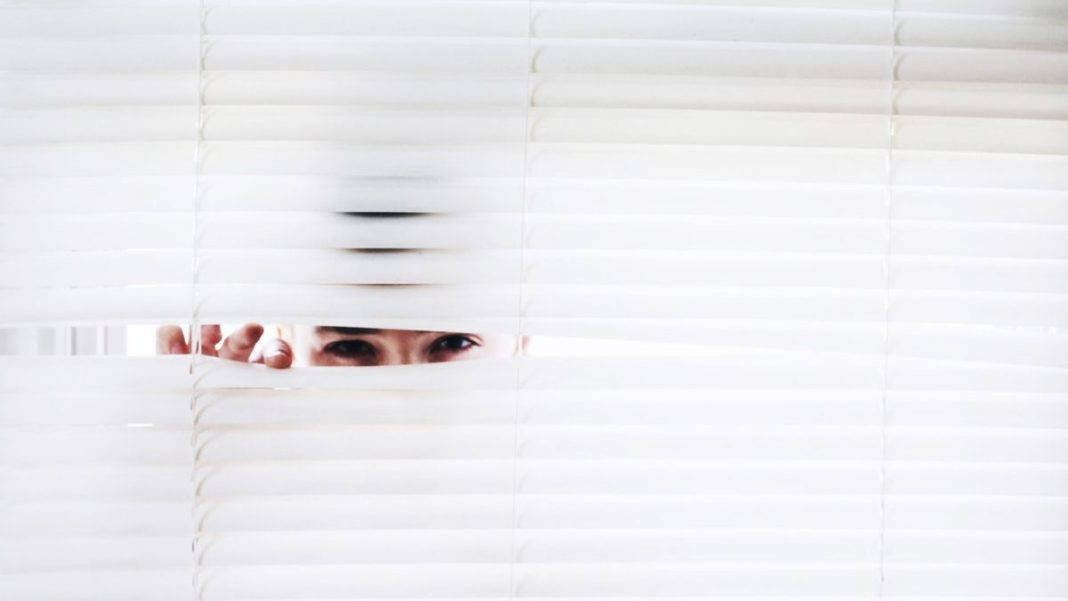 In the past years, spying would require that actual persons be physically present on the scene to collect as much information as possible. Spying was performed with the minimal use of tools and devices which can capture information in real time and save them for later use. But with the development of new and more advanced technology, the art of spying has become better in terms of being able to collect greater volumes of information, the quality of data that can be captured, and the lower chances of getting detected, thanks to the stealthy designs of these tools.

People use spying tools because of many different reasons. Although spying, in general, may have a negative connotation to a large part of the population, responsible or ethical spying is still acceptable to others. Some may use it to gather definitive proof of unlawful actions committed in an individual for example. Authorities may use spying tools to catch criminals and obtain confidential information during an investigation.

Spy devices are getting more compact and durable.

As tech companies continue to develop new and more advanced spy tools, these devices get cheaper and smaller every year. Developers have found a way to fit the parts in small spaces. Spy cameras and audio recorders are now capable of recording high quality media without compromising the design for added stealth. They are now embedded in common home and work stuff such as writing pens, flash drives, wristwatches, wall charger, light bulbs, and more. They are also designed to resist shock, moisture and water, as well as dust which may cause the electronic components to deteriorate over time.

Smartphone applications can now be used for spying.

Spying programs are not only used for tracking criminals or for similar purposes but they can also be used for monitoring your child’s behavior on the internet. These programs are now available on smartphones and can tell you which websites do your child visit regularly. It can help restrict certain pages not apt for their age. These applications stay hidden on the phone’s system and some of them may also tell you the whereabouts of your child at a specific time. They are also capable of monitoring text messages, contacts, photos, calendars, call logs, and social media accounts. Now, you won’t have to worry about your children’s safety on their phones.

There will be more laws that will tackle spying in general.

With the development of smaller and less noticeable spy devices, the privacy of individuals may be starting to get compromised. Although several governments seem to stay away from this topic, their take on spy used for sexual harassment rather than for hobby or for security purposes stay consistent, with outright consequences for guilty offenders. Expect lawmakers to author guidelines in the proper use of spy tools and applications to safeguard the privacy of individuals.